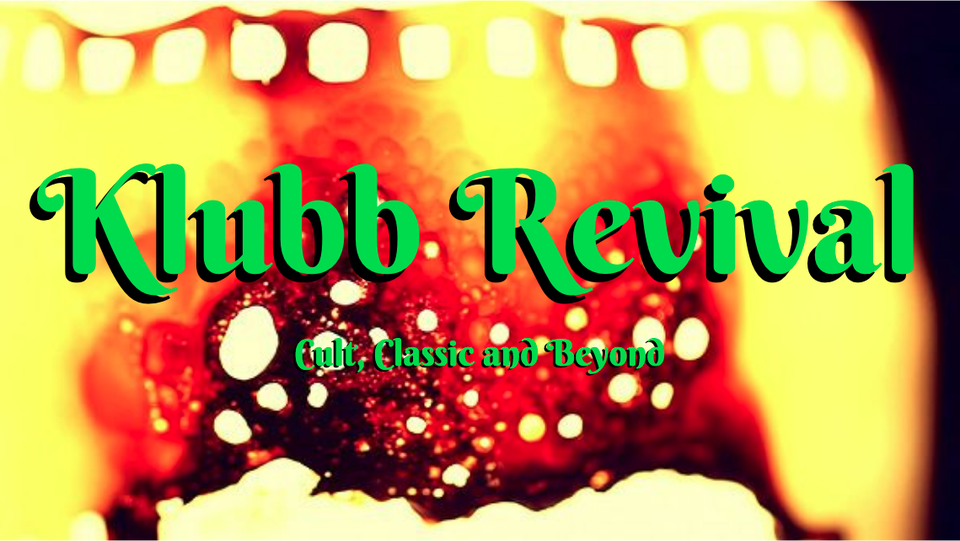 We’ve all been there. Sometime in February the temperatures seem to rise, the sun is staying just a little bit longer each day and we are so sure that winter is ending and soon it will be summer. But every year, somewhere near the middle of March, you find yourself leaning into those classic Malmö headwinds being pelted by rain and ice. This year we are putting faith in the power of movies to bring some much needed sun, heat and joy in these final weeks of winter. Klubb Revival is back with a new film series and we are turning up the heat! We are bringing those summer vibes when maybe they’re needed most. For five nights this February/March, we will be screening films that will leave you sun-kissed and feeling like you’ve been transported to those mythical nights where sandals and shorts work just as well at midnight as they did at noon that same day. From the baking sun of southern Spain, to the August heat of NYC. From groundbreaking queer cinema to vibrant 90s comedy, we’ve got a great lineup that we can’t wait to share with you.